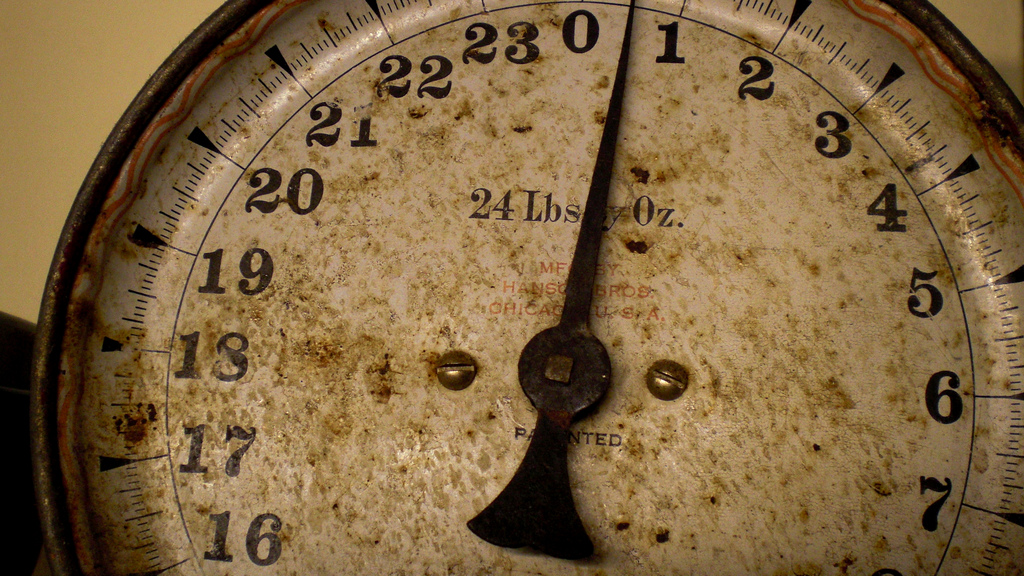 This century, the US job market has been brought to you by, in part, an experiment in Human Capital:  the failed attempt to scale the hiring process.

Wharton’s Peter Cappelli has written extensively on this and related topics.  He believes that the so-called skills gap is not real.   He asserts that automated screening processes have contributed to creating a faux mis-match between available labor and open jobs.

’One manager told me that in his company 25,000 applicants had applied for a standard engineering job, yet none were rated as qualified.  How could that be?’

This is what happens when we want something human to be transactional, rather than part of a relationship.

And work is about relationships.   We commute, we work with our teams, we provide service to our customers, and so forth  Commuting is fairly transactional.   The rest of it, not so much.

When I was part of running a personal services business, we were barraged by resumes from people we didn’t know.  We wanted to hire people who would learn to understand our very particular service offering.

I had been through frustrating work experiences where people didn’t respond to me, even to say “no.”  That hadn’t felt good.

We decided to respond to everyone.   And to add something to the process, we offered free services to every applicant.   My thought was that we’d talk with them after they had sampled our wares, and see if they “got” us.

This turned out to be a very effective screen for us:  almost nobody came in.  It wasn’t overly efficient on the front end; I wrote individual emails and made phone calls.

On the back end, though, we avoided a costly interview process with people who couldn’t be bothered to use our services for free:  people who didn’t really want to work for us.

Later, I had a hideous experience interviewing with a large consulting firm.  It involved automation, and unskilled interviewers.

I didn’t get the job.  (This was a good outcome, for all concerned.)

The bad taste left in my mouth disinclines me to recommend this firm, years later.   Fortunately for them, I don’t purchase multi-million dollar consulting contracts.

Bad, automated front-end experiences with people who might be customers:   a bad idea.

Some parts of the hiring process can be automated.  Many firms don’t send rejection letters.  Why not?   It would be simple to automate, and in a well-mannered way.   A polite “no” could even engender appreciation.

Last week, a Paul Graham blog post was re-tweeted, uh, everywhere.   He talked about the importance of doing things that don’t scale.   (He gave a shout out to a firm that wrote thank you notes.   I’m a sucker for a thank you.)

Your hiring process can build relationships, or it can tear them down.

And because work is about relationships, and not transactions, your hiring process is a good place to do things that don’t scale.

Especially when you might want applicants to be your customers, too.