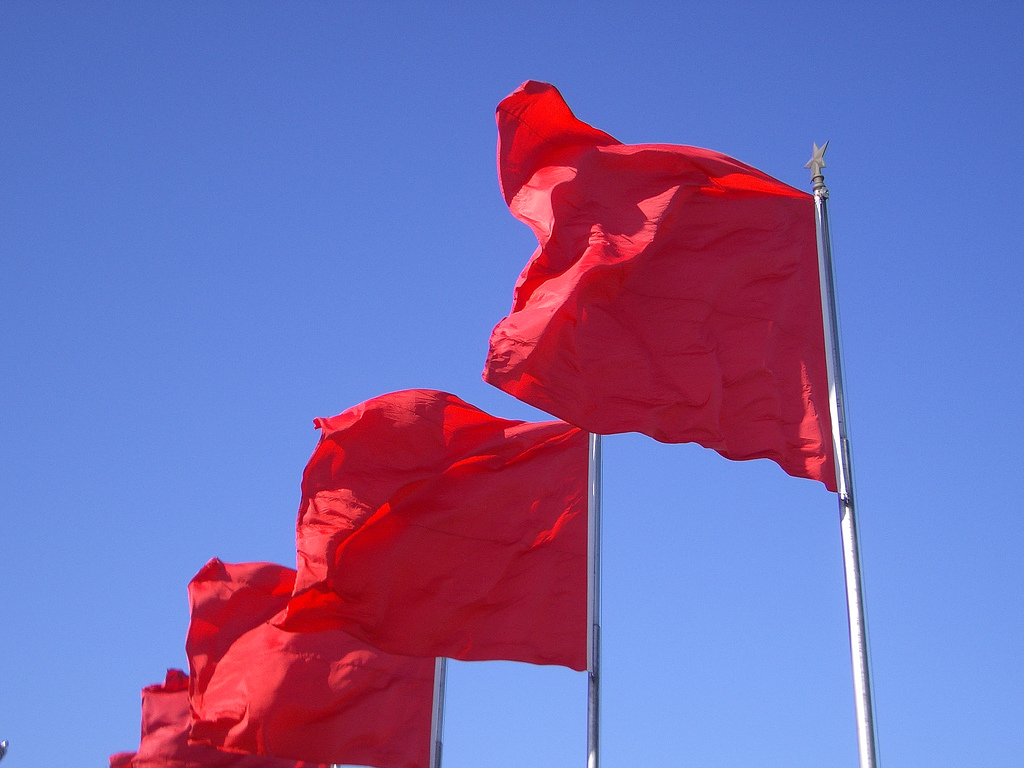 Here’s an under-discussed point in many accounts about workplace harassment and discrimination:  people who have experienced problems describe having reported them to someone with leadership authority.

Sometimes more than one.

Yes, women who have been harassed often assume positive intent on the part of their organizations.

In my experience, when wronged, an employee rarely goes straight to the internet or to an attorney.  Most want to believe that someone in your company will do the right thing.

If you’re a founder, executive, or HR/People lead, you can set the stage for your company — a community you are co-creating —  to do the right thing.

First, assume that employees will have concerns.  Some will be small.  (Snacks.)  Others will not.   Plan to have concerns, and to handle them.  Before they arise:

What you disregard, you accept.  And there’s a compounding effect at play.

I’d bet good money that inviting a new employee into a polyamorous relationship was never anyone’s first stab at harassment.   Many “small” indignities likely paved the way for that biggie.

Handling the “small stuff” when it’s small keeps it from becoming intertwined in your organization’s ecosystem.

You can right many wrongs before harm is compounded.

Shortly after Susan Fowler published her account, a chat with Gary Chou set me off on a series of conversations with folks in the NYC community.  A conversation with Jessica Lin inspired me to write a list of red flags for an organization, which I did.  If an AI of me existed, it would be scanning for presence of these conditions (lol.)

Colleagues, mentors, and friends commented on the list.  Ana Milicevic suggested that I sort the initial list of conditions into categories.  Here’s the list as it stands today:

Relationship management and communications:  Problems aren’t surfacing to the level at which they may be solved — your people’s concerns may have been dismissed.

Structure:  Your people may not yet have the skill to be organizationally effective; they may need more support.

Community/environment:  Your organization’s “felt environment” is exerting social controls that may not be optimal.

Leadership fluency:  Your organization has not adequately heard and responded to employee feedback — when this happens, you may have compounding issues.

Leakage:  Your organization has failed, institutionally, to effectively hear your employees; they’ve taken their concerns elsewhere for resolution.

To be clear, some of these conditions are not problems, in and of themselves:  they may be present in perfectly functional organizations.

In all of this, I have avoided using the word “culture.”   Culture is a (complex) result, not a condition.

Your culture arises from the behavior you permit, reward, and disregard.   It’s a real way that you’re actually “changing the world” every day for the people who come in to work for you.

Pay attention.  If many of these conditions are present in your organization, ask a mentor or advisor for some guidance.

You’ve got some work to do.

* I have updated this article multiple times, notably to include “managing out” in September 2018.   I’ve expanded on my thoughts about managing out at my newsletter:   August 2019 and September 2018 (paywalled).

10 thoughts on “What You Disregard, You Accept: Red Flags for CEOs”